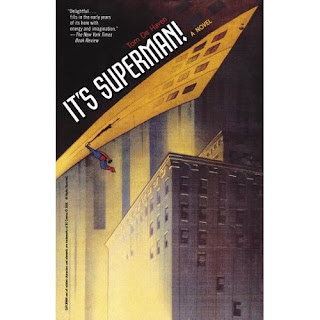 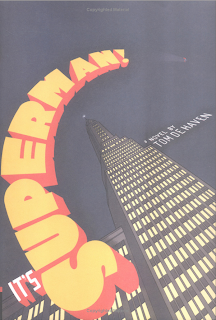 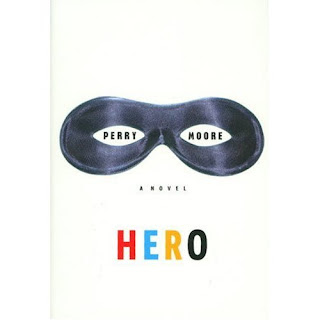 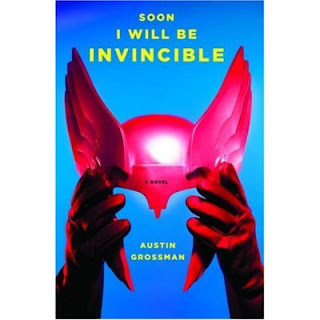 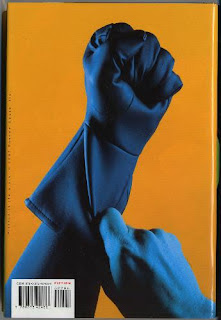 Hero is about a gay teenage superhero - haven't read it yet, but it's in the YA section and the author was involved in the Narnia movies. ...Invicible is about a league of superheroes fighting a villainous scientist named Doctor Impossible. I just freaking LOVE the back cover for Invincible. It sums up all these book covers into one irresistible image.
Posted by Tal at 5:27 PM