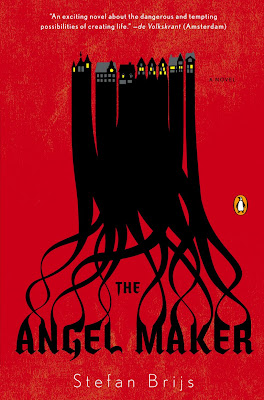 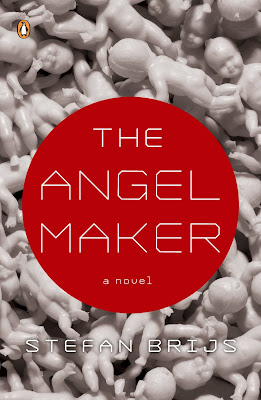 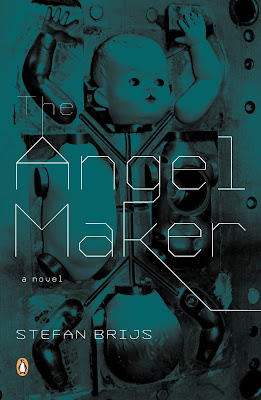 Top is the final cover, bottom two are some first-round comps. The novel is inspired by Frankenstein, and deals with a scientist doing questionable genetic experiments in a European village. I love how all this is suggested by the final cover in the way the village houses drip into the gothic title like DNA strands. I also like how Jen places the Penguin logo. Gurl ain't afraid to slap it in da middle.

"The village of Wolfheim is a quiet little place until the geneticist Dr. Victor Hoppe returns after an absence of nearly twenty years. The doctor brings with him his infant children—three identical boys all sharing a disturbing disfigurement. He keeps them hidden away until Charlotte, the woman who is hired to care for them, begins to suspect that the triplets—and the good doctor— aren’t quite what they seem."(Penguin)
Posted by Tal at 6:06 PM 4 comments

Spike Jonze: Where the Wild Things Are 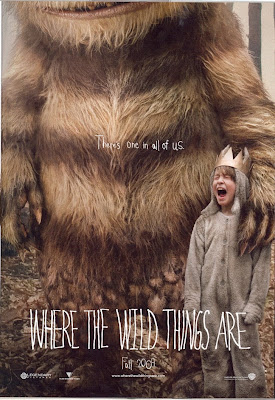 The trailer is premiering on March 27 right before Monsters vs. Aliens. The film is directed by Spike Jonze. Stop reading now if you don't want to know what music will be performed in the trailer. I'm gonna tell you now. Arcade Fire's "Wake Up". Thank you Spike Jonze Fan Blog: http://s-jonze.blogspot.com/
Posted by Tal at 7:45 PM 3 comments

Spotco: Gem of the Ocean 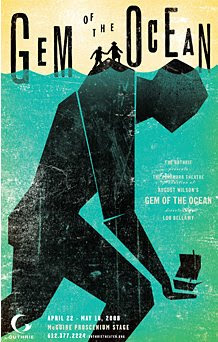 A theater poster design for the Guthrie Theater in Minneapolis done by the NYC-based SpotCo. I think the giant figure in the water alludes to one of the characters being a former slave and the ship could be a slave ship.
Posted by Tal at 11:27 AM 1 comments