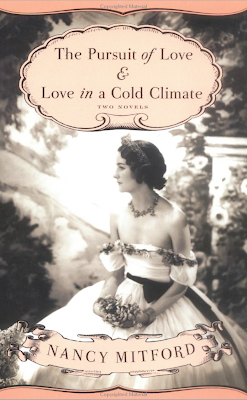 "The Radletts of Alconleigh occupy the heights of genteel eccentricity, from terrifying Lord Alconleigh (who, like Mitford's father, used to hunt his children with bloodhounds when foxes were not available), to his gentle wife, Sadie, their wayward daughter Linda, and the other six lively Radlett children. Mitford's wickedly funny prose follows these characters through misguided marriages and dramatic love affairs, as the shadow of World War II begins to close in on their rapidly vanishing world."
Posted by Tal at 11:15 PM 1 comments 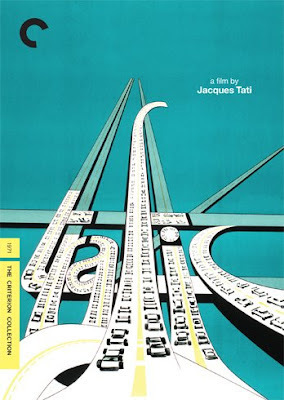 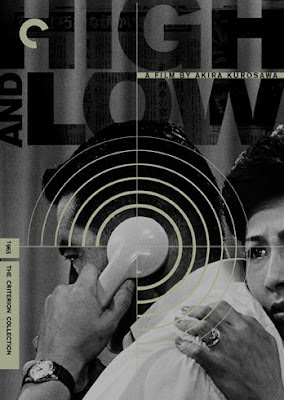 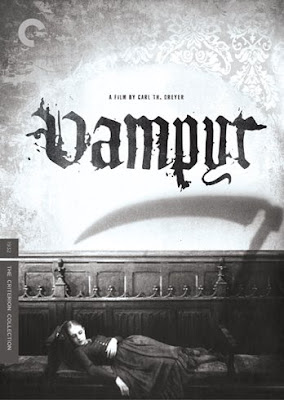 Our reader, Gould, pointed us to these gorgeous new DVD packages from Criterion. Thank you, Gould!

Vampyr, a 1932 film by Carl Theodor Dreyer, concerns an occult student assailed by various supernatural haunts and local evildoers at an inn outside Paris. A host of stunning camera and editing tricks and densely layered sounds create a mood of dreamlike terror. With its roiling fogs, ominous scythes, and foreboding echoes, Vampyr is one of cinema's great nightmares.

Trafic, a 1971 film by Jacques Tati, is the final Monsieur Hulot film. It is a masterful demonstration of the comic genius’s expert timing and sidesplitting visual gags, and a bemused last look at technology run amok.

Summaries adapted from Criterion.
Posted by Tal at 11:19 PM 2 comments

Gabriele Wilson: The Pieces from Berlin 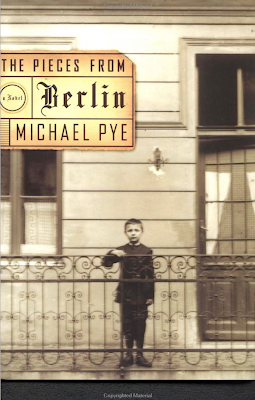 Lucia Muller-Ross is an outsider living in Berlin during WWII. She helps Jews by smuggling their valuables abroad. Anticipating that the owners will not survive the war, Lucia sets up shop in Switerland and amasses a fortune selling her treasures. Fifty years later, a Holocaust survivor named Sarah sees her family's antique table in Lucia's shop window...
Posted by Tal at 11:18 PM 0 comments

Stock Photos of the Day 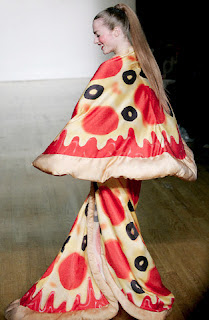 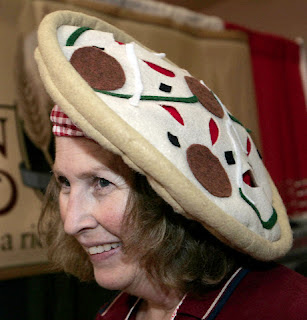 Pizza is the new black.

Milan Bozic: Day In Day Out 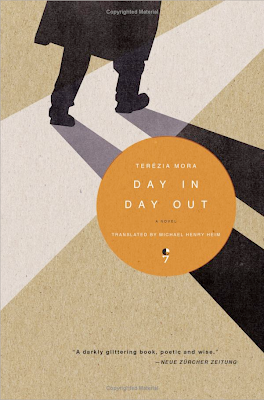 There's a wonderful texture to the paper this is printed on (click to enlarge). It is the story of a young Balkan man traveling through "the newly multicultural Europe...and an exploration of a deeply disturbed individual." Interestingly, "...the book's take on being gay doesn't have much in common with U.S. norms or conflicts."
Posted by Tal at 11:36 PM 1 comments