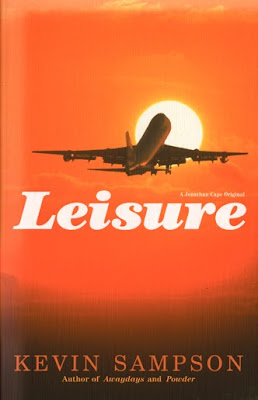 It's time to fly the friendly skies.
Posted by Tal at 1:27 PM 2 comments 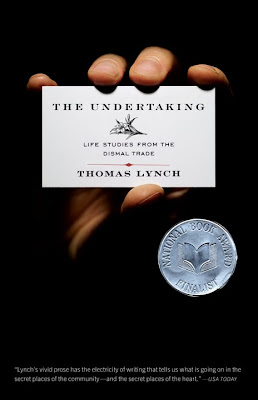 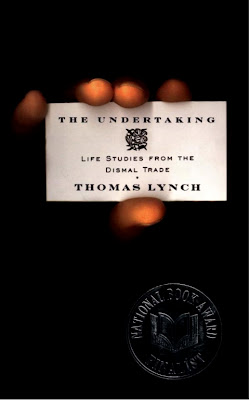 A repackaging of the classic book, a collection of essays about life and death by the sole funeral director in Milford, Michigan. The original cover (bottom) might have been a scan of Barbara de Wilde's hand. Twelve years later, Barbara and photographer John Broomfield reshot the cover to update it. (WW Norton, Summer 2009)

correction (?) An anonymous tipster has informed us that "The hand on the original cover was Archie Ferguson's, and was made on an ordinary office scanner the good old low-budget way...For Norton's repackaging there was actually a production budget, and so the image was made by photographer Stephen Lewis."
Posted by Tal at 11:13 AM 9 comments