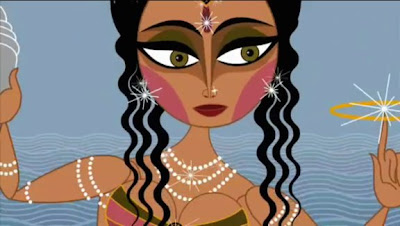 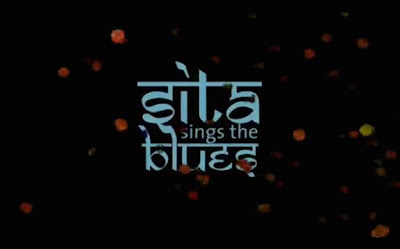 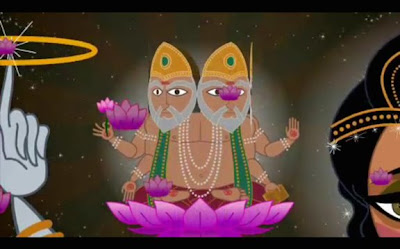 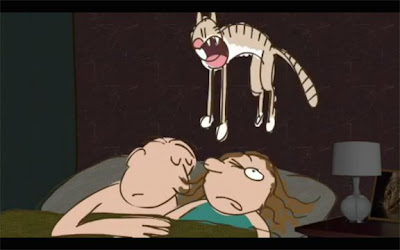 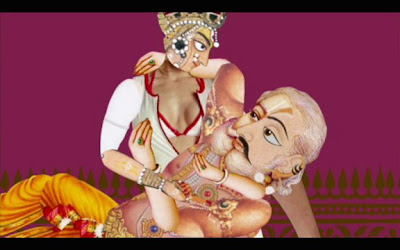 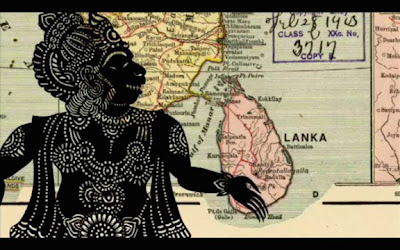 Tonight on Reel 13, a cool animated film from Nina Paley:
"Sita is a goddess separated from her beloved Lord and husband Rama. Nina is an animator whose husband moves to India, then dumps her by e-mail. Three hilarious shadow puppets narrate both ancient tragedy and modern comedy in this beautifully animated interpretation of the Indian epic Ramayana, set to the 1920’s jazz vocals of Annette Hanshaw"

You can watch the entire film here:
http://www.thirteen.org/sites/reel13/this-week/current-indie/indie-sita-sings-the-blues/241/
Posted by Tal at 3:52 PM 1 comments 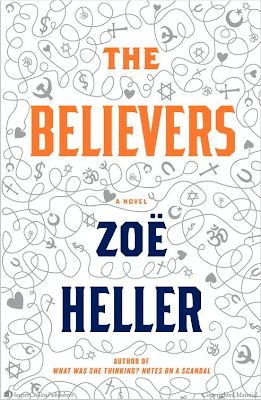 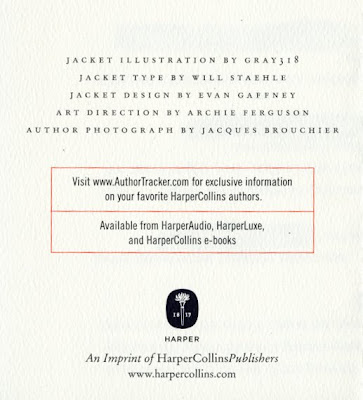 Nice cover, and check out the list of all-stars who worked on it. Rather unusual to see an enormous list like this on a cover. The illustration is foil-stamped on tomahawk paper.
Posted by Tal at 1:55 PM 4 comments 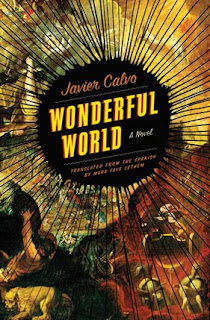 Spotted this new jacket on Jarrod Taylor's design:related page. What a stunner!
Posted by Blair at 10:00 AM 4 comments