Stock Photo of the Day 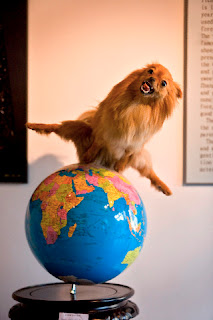 Happy Friday, people! (and thank you, Corbis, for making our day)
Posted by Blair at 12:04 PM 4 comments 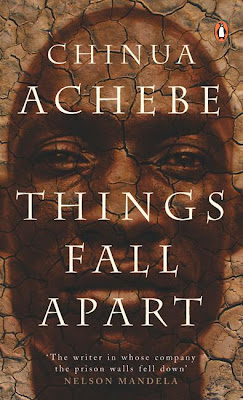 This trade paperback cover is printed on thick stock with a semi-gloss finish , with all the crack lines debossed. It's the story of "Nigerian tribal life before and after the coming of colonialism... Deceptively simple in its prose, Things Fall Apart packs a powerful punch as Achebe holds up the ruin of one proud man to stand for the destruction of an entire culture." (Penguin UK)
Posted by Tal at 12:23 AM 2 comments 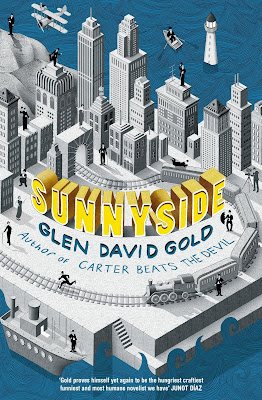 The amazing UK cover, illustrated by Adam Simpson. The novel "opens on a winter day in 1916 during which Charlie Chaplin is spotted in more than eight hundred places simultaneously, an extraordinary delusion that forever binds the overlapping fortunes of three men: Leland Wheeler, son of the world’s last (and worst) Wild West star, as he finds unexpected love on the battlefields of France; Hugo Black, drafted to fight under the towering General Edmund Ironside in America’s doomed expedition against the Bolsheviks; and Chaplin himself, as he faces a tightening vise of complications—studio moguls, questions about his patriotism, his unchecked heart, and, most menacing of all, his mother." - from the Knopf description
Posted by Tal at 12:19 AM 2 comments