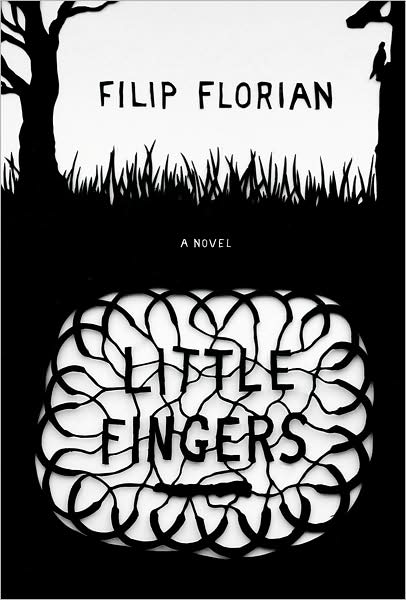 Made from real cut paper! "In a little town in Romania, a mass grave is discovered near the excavations of a Roman fort. Are the dead the victims of a medieval plague or, perhaps, of a Communist firing squad? And why are finger bones disappearing from the pit each night? Petrus, a young archaeologist, decides to do some investigating of his own." Houghton Mifflin Harcourt, 2009.
Posted by Tal at 11:18 AM 4 comments

Matt Dorfman: The Girl Who Kicked The Hornet's Nest 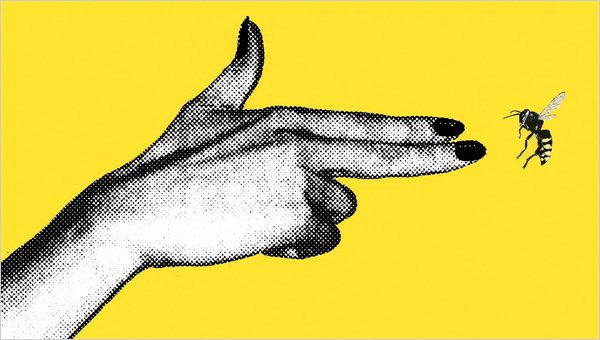